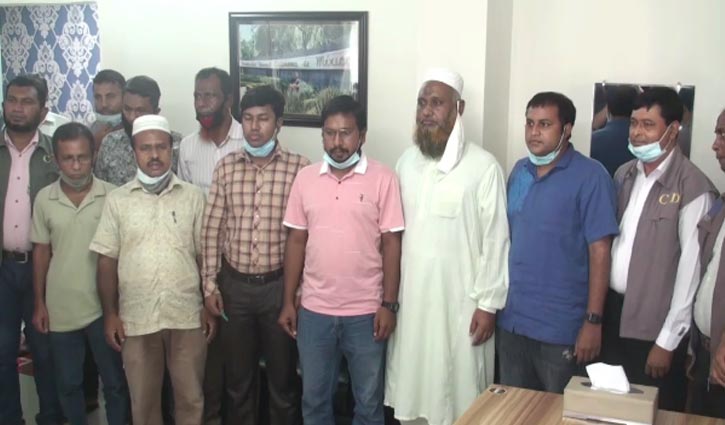 The eight suspended officials of Titas Gas Transmission and Distribution Company Ltd have secured bail in a case filed over a deadly explosion in a mosque in Nayaranganj that left 33 people dead.

Narayanganj Senior Judicial Magistrate Aftabuzzaman passed the order when police produced them before the court on completion of their two-day remand.

On September 19, the court placed them on a two-day remand over the mosque blast case.

At least 37 people were injured in the blasts at Baitul Salam Jame Mosque in Fatullah during Isha prayer on September 4. 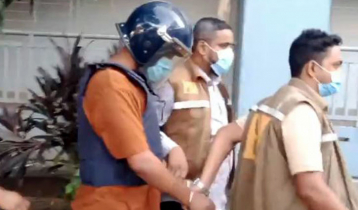 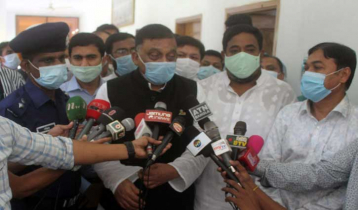