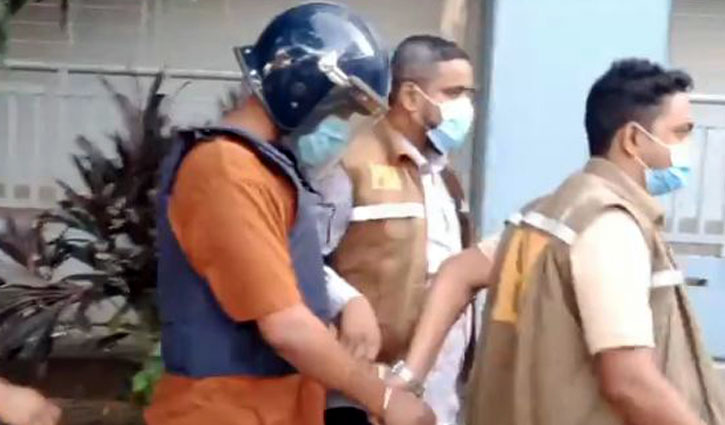 A Sylhet court has placed constable Harunur Rashid on a five-day remand in a case over the death of Raihan in Bandar Bazar police outpost.

Earlier, Investigation Officer (IO) Muhidul Islam produced him before the court and sought a seven-day remand for interrogation.

Harunur Rashid was among the four who were temporarily suspended on October 13 after the incident.