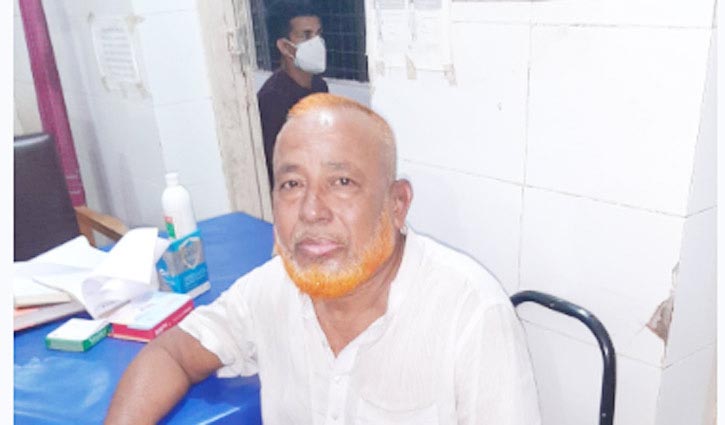 Garib-e-Newaz, former Sonargaon municipality commissioner and BNP leader, has been arrested in a case filed over vandalism at the Royal Resort in Sonargaon on 3 April.

Police arrested him from his residence in Joyrampur area of the upazila on Thursday night.

Confirming the news, Sonargaon Thana Inspector Khandakar Tabidur Rahman said he was sent to the court in the case.

On 3 April, supporters of Hefazat Joint Secretary General Mamunul Haque went on a rampage in Narayanganj and vandalised the Royal Resort, where he was kept in police custody after locals found him with a woman, who the leader claimed to be his second wife. 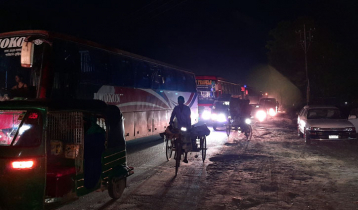 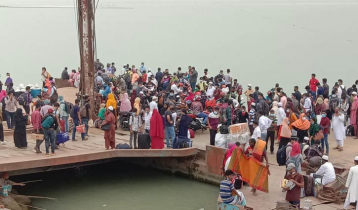 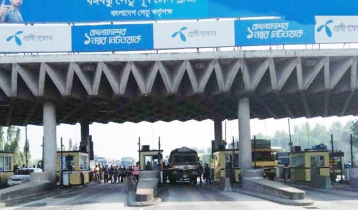 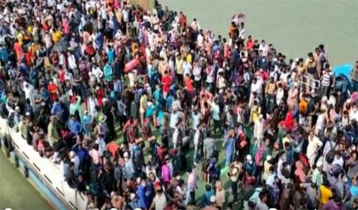 Despite restriction one ferry leaves from Shimulia 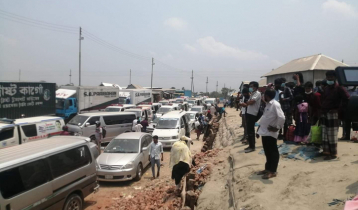 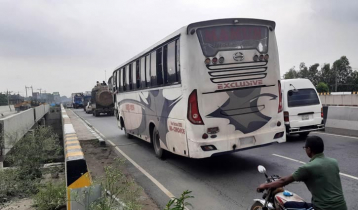 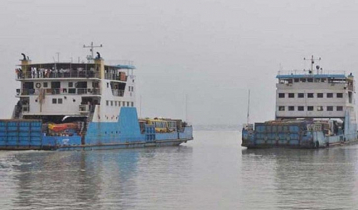