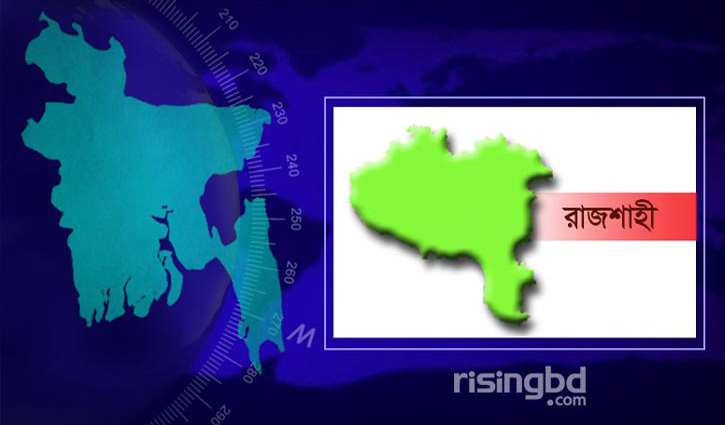 Shahin was killed on August 28, 2013 in an attack launched by his political opponents.

Rajpara police station Assistant Sub-inspector Maniruzzaman, also the investigating officer of the case, submitted the charge sheet in the case against 31 people including then Ward 1 councillor Munsur Rahman. 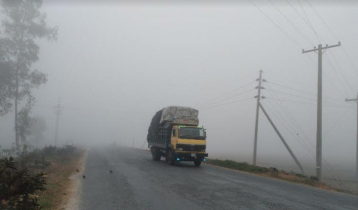 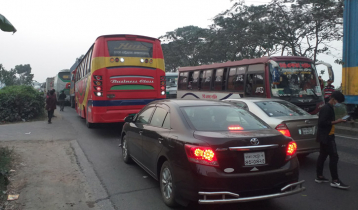 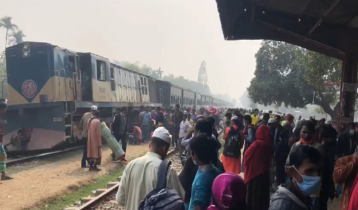 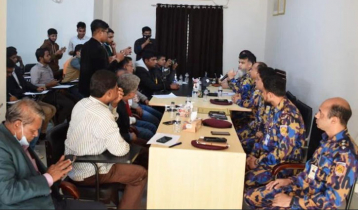 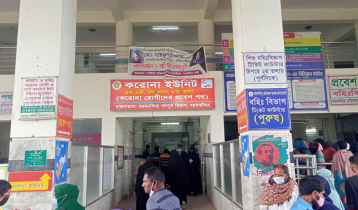 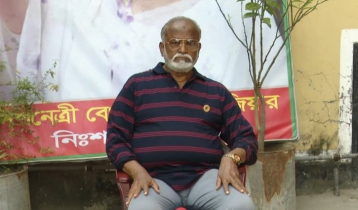