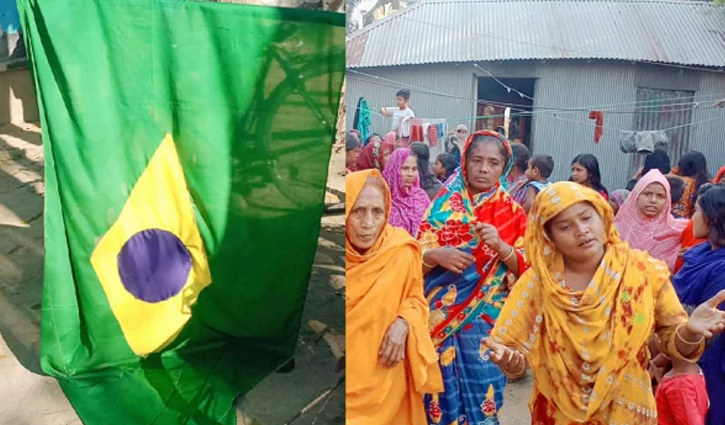 A madrasa student has died of electrocution while hoisting Brazilian flag on a betel nut tree in Kumarkhali of Kushtia.

The incident took place at schoolpara of Pitambar Bashi village of Panti union of the upazila on Tuesday (November 29).

The deceased was known as Mithu Sheikh, 14, son of Shaheed Sheikh of this area and a ninth grader of Dansa Mahur Ali Dakhil Madrasa.

Police and locals said Mithu climbed the betel nut tree to hoist Brazilian flag at the noon. At that time, he fell from the tree to the ground after he caught with a live electric wire, causing his leg burnt. Later locals rescued him and took him to Kushtia General Hospital where duty doctor declared him dead. 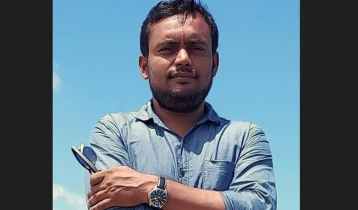 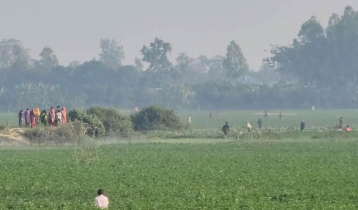 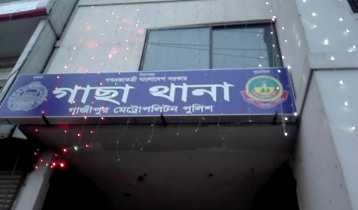 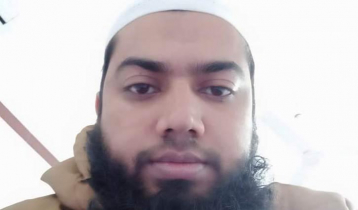