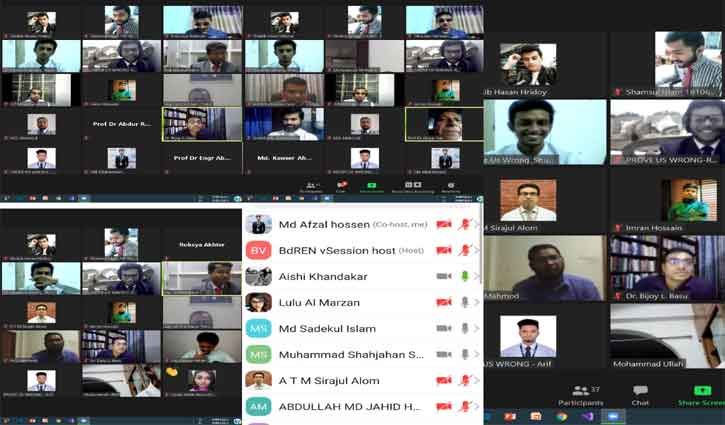 The grand finale of the inter-departmental Online English Debate Competition of the University of Business Agriculture and Technology (IUBAT) was held on November 26, 2020.

The debate was organised by DFI, a debating forum of the university.

A total of 10 teams of the university participated in the competition. Of them, team ‘Prove us wrong’ and team ‘Onushar’ made their way to the finals defeating others in the different stage of the debate.

‘Prove us wrong’ was announced as champion after an extraordinary debate session while Rahat Rahman led the team on the day.

Professor Dr. Abdur Rab, Vice Chancellor of IUBAT, was the chief guest on the final debate session. Professor Selina Nargis, director of administration, was also present as a special guest while Sadekul Islam, coordinator of debating forum, presided over the session. 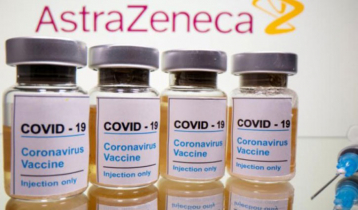 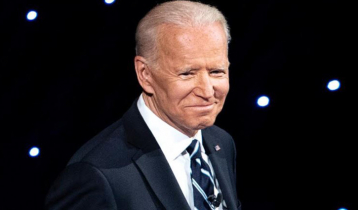 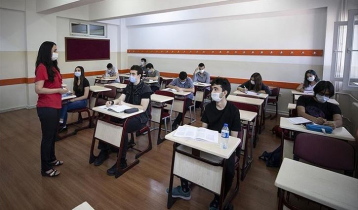 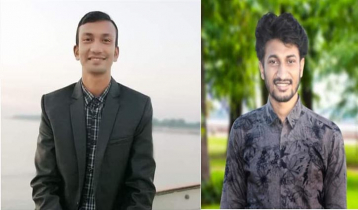 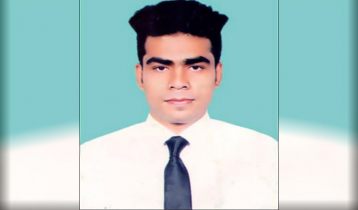 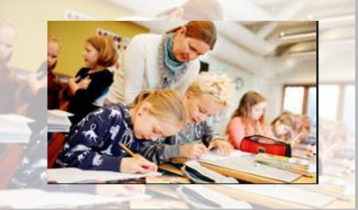 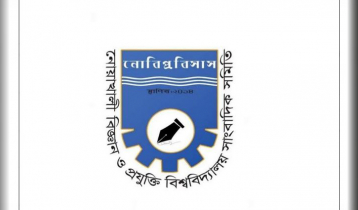 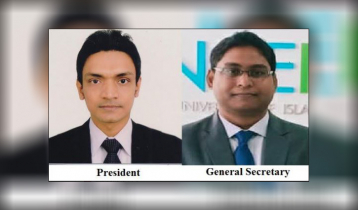 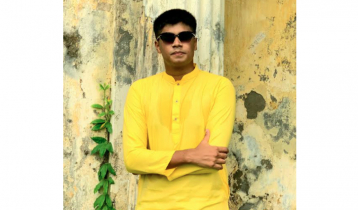 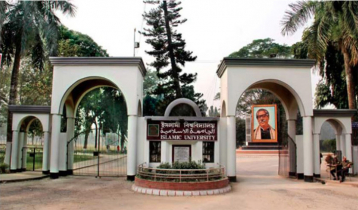 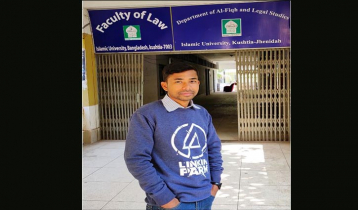