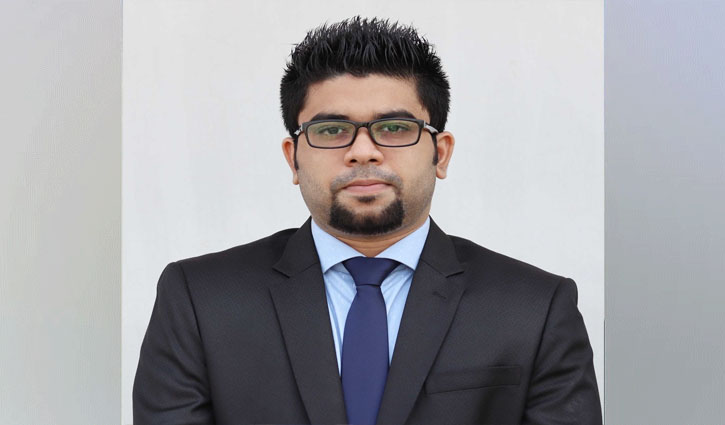 As Bangladesh is a populous country, it is plagued with many problems. A large portion of its population is unemployed or not even self-employed. Also, many young graduates have no job. They are unable to turn themselves into self-employed to support their families. Adding about one million new graduates every year to our existing unemployed population is further complicating the situation.

The Bangladesh Institute of Development Studies made the observations over a survey and has revealed alarming information. It represents an average of 2.0 million students studying in colleges under NU.

As of 2017, about 66 percent of graduates remain unemployed, including those who have completed honours courses and postgraduates from 2,154 public and private colleges affiliated with the National University (NU).

According to the survey, most of those who are unemployed (62% precise) are from departments other than business administration. That means, there is at least one department that produces undergraduate and postgraduate and has demand in the employment market.

Among them, the average salary of 21 percent who have a job is BDT 30,000. To boost their employability, seven percent are still pursuing postgraduate studies or other technical education. Only three percent are trying to become self-employed or entrepreneurs.

BRAC Institute of Governance and Development (BIGD) and BRAC University collaborated survey revealed, 57 percent of female and 42 percent of male graduates want to have a government job. They prefer government jobs for better pay, job security and other benefits than private jobs. However, government jobs will not be able to meet the high demand for job opportunities.

According to the International Labour Organization (ILO), there are more than 85.0 percent of informal workers in Bangladesh who are at high risk. As the world is passing through a hard time now for the Covid-19 pandemic, which will increase the number of less-educated unemployed in developing countries such as Bangladesh, India, Pakistan, and Sri Lanka. In addition, due to the crisis, economic activities and working hours are declining in an unprecedented manner. The crisis would eliminate 7.20 percent of working hours or 125 million full-time employees in Asia and the Pacific, which is expected to exacerbate the jobless people, the ILO study said.

These results indicate how serious the problem of educated unemployment is. Policymakers should be attentive to this issue. These problems may be due to low job opportunities, the inability of employees to meet employer demands or a serious case of gender inequality. This growing number of new graduates will lead to uncertainty and frustration which will lead to an increase in various social crimes like theft, robbery, social conflict, etc.

In recent times, university degree holders do not meet the demand of the job market. The situation is such that when hiring, employees have to be trained from the beginning. Business entrepreneurs are not getting skilled people from our country for management positions.

As a result, huge numbers of private sector manpower are being recruited from India, Sri Lanka, and other countries for management positions. A large part of our foreign exchange is being spent behind them. Statistics show that each 3 to 5 billion dollars is spent on foreign manpower.

The reason for such a high level of unemployment is the lack of quality education. Students need to be skilled in information technology. Advanced studies on many subjects have lost their relevance. The problem is that ubiquitous colleges offer honors courses even though there are no qualified teachers.

It would have been better if these students had been given the opportunity to pursue vocational and technical education, equivalent to building a suitable career in various industries and services.

New departments are being opened in universities, with little regard for their relevance. Economists believe that the employment rate is lower than the GDP rate. Moreover, the most skilled part of the educated manpower is going abroad and the rest are sitting at home either having lack of special and technical skills.

Research work engages students to increase their employment and make them proficient for the future. But sadly, The annual report of the University Grants Commission (UGC) states, in 2019, 125 public and private universities in the country spent a total of only Tk 153 crore - an average of Tk 1.22 crore each - on research activities, which is only 1 percent of their total expenditure.
Education Minister Dipu Moni has called on the private sector to invest in education for a sustainable and commercially stable research ecosystem. She also said universities should provide necessary training instead of focusing only on education and degrees as they have.

Universities should collaborate with private sector organizations to transform our youth into skilled human capital. To do this, skills development training programs should be internationally recognized, and research universities should be provided with high-quality post-graduation facilities.

Parents have high expectations from their college kids. What good is a college degree if it doesn't even bring you a regular job? After all, higher education costs a fortune. Nowadays students no longer peruse library books because government jobs are becoming more and more profitable. As a result, students spend a lot of time at libraries preparing for the BCS exams instead of academic study.

Policymakers should attempt to address these problems by making universities divert their resources towards vocational or technical education, which is more in demand. Employers should encourage employees to work in different places to put their skills to good use. 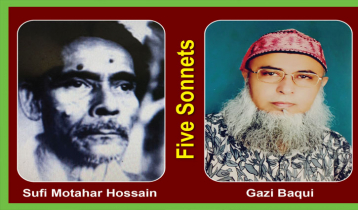 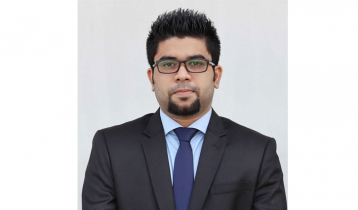