Classmates and roommates of Dhaka University (DU) student Israt Jahan Tusti, who was found dead in a bathroom of a residential building at Palashi in the capital on Sunday (June 06) morning, cannot accept her early passing away.

“I can’t accept that Tusti is no longer with us. I, in no way, believe that a girl like Tusti will leave us so early,” said Nowshin Chowdhury, one of her friends.

Tusti’s hall roommate Asma Akter Lia said, “She never went to washroom alone at night as she used to get afraid. Most of time, she kept either me or other roommates standing in front of the door of the washroom when she went to washroom. How much suffering she endured during her death in a suffocated bathroom!” 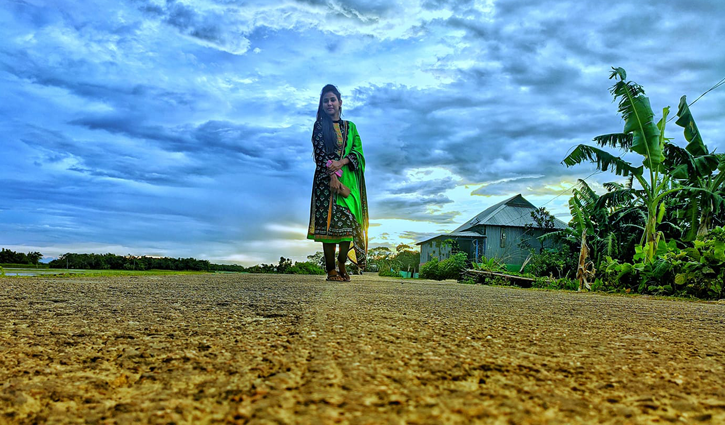 “Tusti used to live next to my room. She had cold problems. I heard that she got drenched in rain two days ago. I never imagined that Tusti would leave us so early,” Rashidatul Roshni, one of her acquaintances.

Tusti was a second-year student of the English department at the university. She used to live in Bangamata Sheikh Fazilatunnesa Mujib Hall (BSFMH). She was the daughter of Md Altaf Hossain, hailing from Nilkanthopur village in Atpara upazila of Netrokona district.

Due to the closure of university hall, Tusti along with one of her friends used to live in a sublet room of a house located at Palashi in the capital. Her body was recovered from the bathroom of the house around 7:00am. 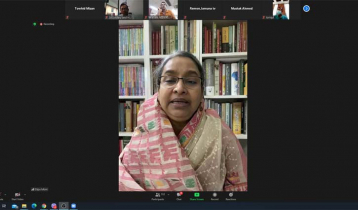 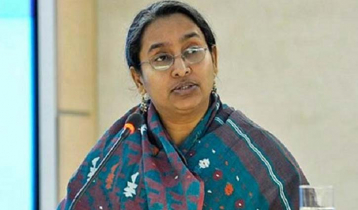 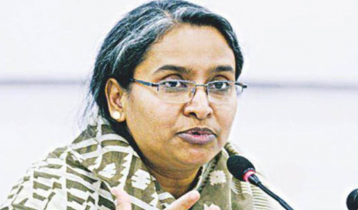 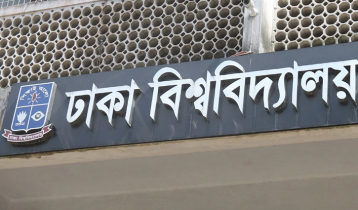 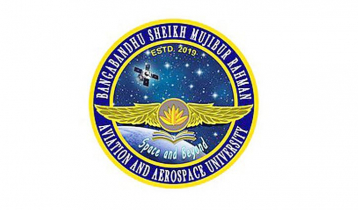 Md Nazrul made VC of BSMRAAU