3 crushed under train in Netrokona 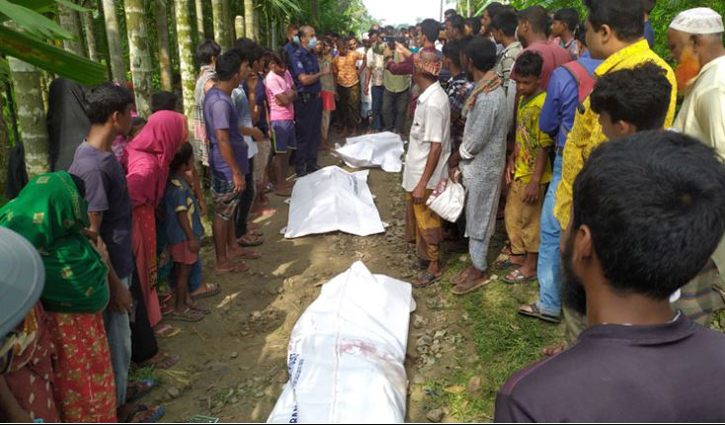 Three people including two siblings were crushed under wheels of train while they were sleeping on rail tracks in Barhatta upazila of Netrokona.

The accident took place in Swalpo Dosal area of the upazila around 4 am on Sunday (October 18).

The deceased were identified as Swapan, 22 and Ripon, 24, sons of Md Hakim, and Mokhles, 28, son of Kurban Ali of the upazila.

Quoting locals, Samar said some fishermen went for fishing at night. After being tired, they had fallen asleep on the railway line when the accident occurred, leaving the three persons dead on the spot.

Police later rushed to the spot and recovered the bodies, the SI said, adding that the bodies are being sent to Mymensingh for autopsy.