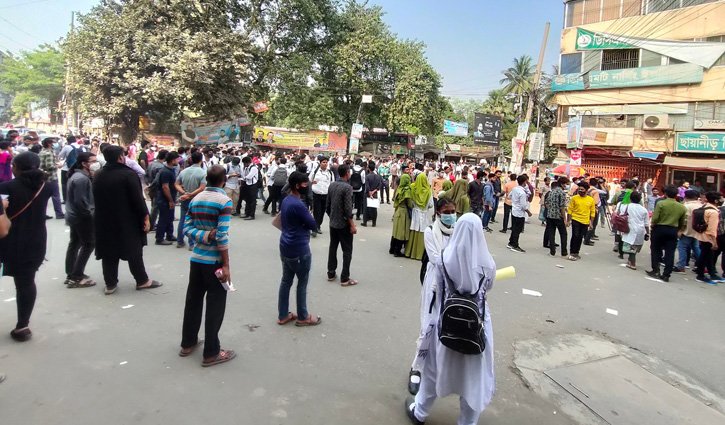 Road Transport and Bridges Minister Obaidul Quader has said that the owners of public transports have decided to take half fares from the students inside Dhaka.

The decision will come into effect from December 1.

Obaidul Quader, also the general secretary of Awami League, revealed the information after talking to the owners of public transports on Tuesday (November 30).

Earlier, Khandaker Enayet Ullah, secretary general of the Bangladesh Road Transport Owners’ Association, disclosed the decision of halving student fares in a briefing around 11 am.

He said, “Students will have to show ID cards of their schools/colleges while paying half fare. This will be applicable from 7am to 8pm.”

The half fare will not be applicable on government and weekly holidays and during seasonal vacation, he added. 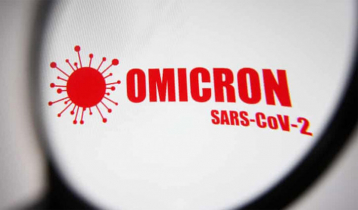 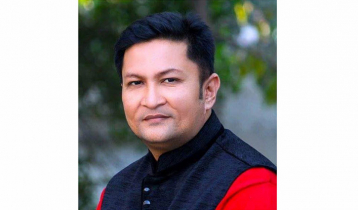 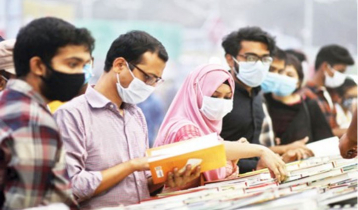 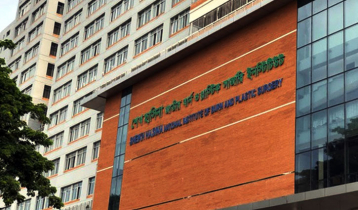 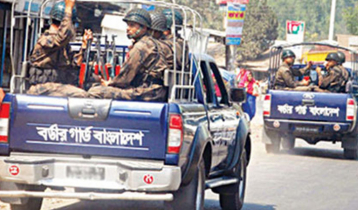